Malignant melanoma is the most deadly of all skin cancers. Every year, an estimated 7,700 Americans will die from melanoma. It is projected that more than 46,000 Americans will develop melanoma annually. Detected in its early stages, melanoma can be completely curable. However, if the tumor remains undetected, it can metastasize and spread to other parts of the body. Should this occur, melanoma is extremely difficult to treat and can be life-threatening.

Melanoma begins in melanocytes. Melanocytes are the skin cells that produce the dark protective pigment called melanin, which is what makes the skin tan. Since melanoma cells usually continue to produce melanin, the cancer appears in mixed shades of tan, brown, and black, although it can be red or white.

Melanoma may be present as a new or changing dark spot. Melanoma may also develop in a pre-existing mole. A mole that develops asymmetry, changes in color, border irregularity, or changes in diameter should be examined by a dermatologist. It is possible for melanoma to develop in areas that are not commonly exposed to the sun, as well as in the mouth and the retina of the eye.

Excessive sun exposures, especially sunburns, are the most important preventable cause of melanoma. Light skinned individuals are at particular risk. Heredity also plays a role; a person has an increased risk of developing the melanoma if a relative has had melanoma. Dysplastic nevi (atypical moles), which may run in families, and a large number of moles may serve as markers for people with an increased risk for developing melanoma.

Dark skin is not a guarantee against melanoma. People with darker skin can develop melanoma, especially on the palms, soles, under the nails, in the mouth, or on the genitalia.

Treatment for melanoma in-situ and superficially invasive melanoma risk requires complete surgical removal of the tumor. This is typically performed in the office using local anesthesia. Sutures are used to close the wound.

For high risk melanomas, imaging studies, such as a CAT scan, MRI, or PET scan may be recommended to assess for possible metastatic disease. Screening labs (blood work) may also be obtained.

In addition to the surgical removal of the melanoma, patients with more involved melanomas are typically referred to a medical oncologist to discuss additional treatment options, which may include immunotherapy treatment with interferon or more recently vemurafenib or ipilimumab.

The Confidence To Be Your Best 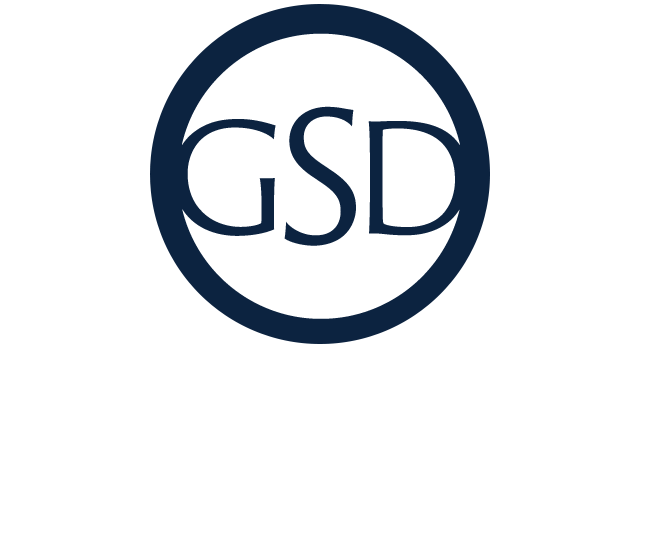 Golden State Dermatology is a comprehensive medical, surgical, and cosmetic dermatology network with locations throughout the San Francisco Bay Area and Central  Valley